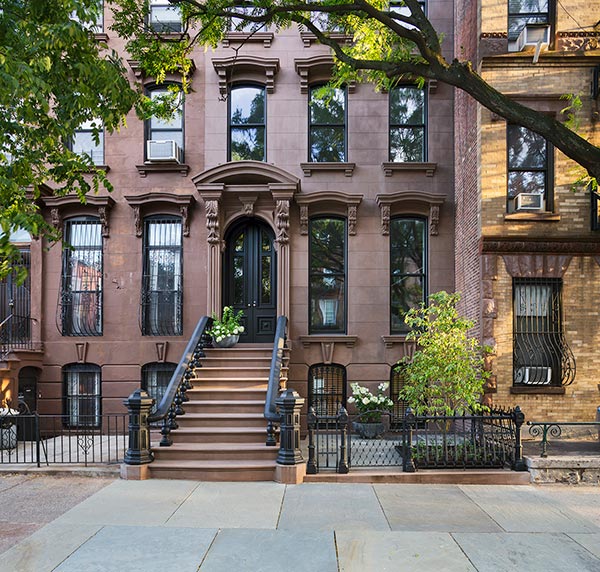 There is an unfortunate article circulating online about a man named Tom Doyle who lost his partner Bill Cornwell and is being forced out of his home by the family. Most of the comments and slants on the story I’ve seen have been extremely sympathetic, and deservedly so. Tom lost his partner of 55 years and now doesn’t have a roof over his head. But those calling the situation biased or unfair are off the mark. As an attorney, and particularly as an estate planning attorney who focuses on helping the LGBT community, they should have seen this coming.

Some of the articles and many of the comments suggest that the culprit was the delay in getting marriage equality. “If only they could have gotten married, then everything would have been OK,” was the mindset of many. That may be true, but it really isn’t the point here. This was very likely a case of a do-it-yourself disaster because Bill had a Last Will and Testament. Unfortunately, it was signed by Bill and witnessed by one of his nieces — who became a disqualified witness, at least under North Carolina law. And there was no second witness signature. This meant the Will is invalid. (Here is one of the more balanced stories I read: read on)

“Outrageous!” I keep seeing in comment sections. “He obviously intended his partner to get everything!”

Well, no, it is not obvious. Certainly, not in the legal sense. The requirements for a valid Will in North Carolina are pretty close to the same everywhere else, and that is:

2)   Signed by the testator, meaning the person whose Will it is;

3)   Signed by two independent witnesses, which means they are not related to the testator or receiving anything under the Will (and over 18 and a few other easy qualifiers); and

4)   In most states it is recommended that it be notarized to avoid later having to contact the witnesses to swear under oath that they witnessed the Will… but even then not having the Will notarized does not mean it is an invalid Will.

In all, those are pretty easy requirements to meet in a legal document. The main issues I have with most of my clients who had previously done their own Wills is that it doesn’t always say what they think it says, which is why you want a lawyer to prepare a Will. Even more so, you want the lawyer to supervise the execution of the Will to make sure it is even valid in the first place.

“Well, we all know what he meant to do, so the court should just follow his wishes,” I also hear.

No, actually, the court doesn’t know. In fact, the court doesn’t want to know under these circumstances. It only wants to know those wishes if they are written in a valid legal document with all of the formalities attended to. Then they can be sure what the intent was because it was important enough to be in writing, signed, and witnessed by two people who don’t have anything to gain from the Will. The alternative would be flooding the probate court with testimony from every family member about what the deceased wanted and bury the clerks in an avalanche of paper scraps that might show what the person might have intended. If you want to see the probate court come to a grinding halt, get rid of the legal formalities of a Will and just let people submit testimony or written notes about what a deceased person intended.

While the situation for Tom Doyle is heart-breaking, it is not something a court can or should fix. Under these circumstances, the court can only default to state law, which says the next of kin inherits the property. Had Tom Doyle and Bill Cornwell been married, then this wouldn’t have been an issue. But more importantly, had they simply seen a competent attorney to put an actual legal estate plan in order, then Tom would have inherited his partner’s home whether or not they were married.