There’s nothing more satisfying than seeing hard work pay off, especially when the accolades are for the people you coach. Late last month, the students of NC State University Circle K work with as their Kiwanis Advisor attended their annual district convention with other Circle K chapters from across North and South Carolina to celebrate their year’s accomplishments and compete for awards.

For the second year in a row, NCSU Circle K took more awards than any other Circle K club in the district, winning 14 out of 24 awards, including all five outstanding club officer and committee chair awards and both traditional and non-traditional scrapbook awards. To say I’m proud of them would be an understatement, and our office is especially proud of our Office Assistant Mackenzie Patton leading their club and winning the Outstanding Club President Award. From the weekend-long strategic planning session last April all the way through filling out the award forms, they all gave their best and that showed in the awards they won.

Here is the complete list of the awards they won:

With the new board of officers starting the Circle K year on April 1 and the next board’s strategic planning weekend being held April 5-7, NCSU Circle K is already looking forward to earning even more awards next year. 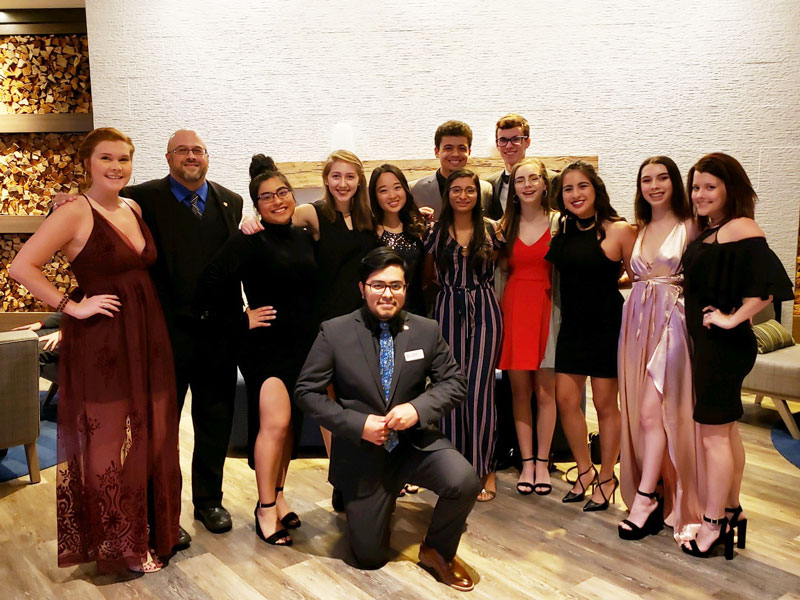