Don’t Talk to the Medicaid Office

Home/Medicaid/Don’t Talk to the Medicaid Office
Previous Next

Don’t Talk to the Medicaid Office 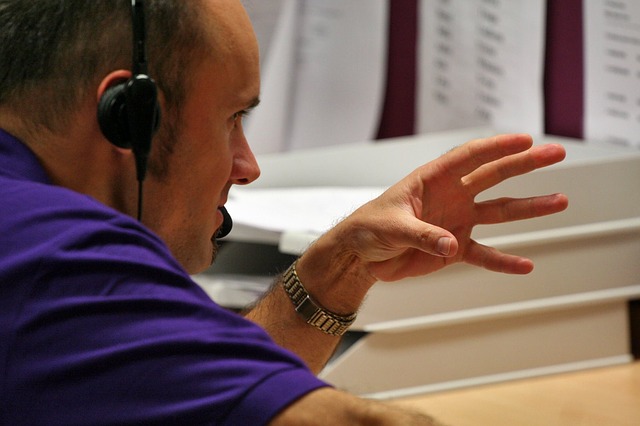 Rule 1: Don’t Talk to the Medicaid Office. One of the most important pieces of free advice we give people all of the time is to never talk to the Medicaid Office, especially if you are talking to them before you talk to us. Don’t call them with questions. Don’t drop by the Medicaid Office to “get some information.” Just don’t do it. Here is just one example of what can happen. (Names, genders, and/or details have been altered to protect the identity of our client and their family.)

“But I thought Medicaid let you keep the house,” she said. “Isn’t that correct?”

I was meeting with an adult child whose widowed father was already in a nursing home. There was one account well below the $2,000 limit, and the primary residence worth $125,000 had a $145,000 loan against it with all of the money spent to care for Dad, so the house was underwater. That certainly meant there were no issues with the equity in the house being “too high” for Medicaid qualification. The reason she was here was because the application for Medicaid she made for Dad was rejected.

“Really, he should be able to keep the house, but then Medicaid would put a lien on it to get paid back when the house is sold,” I said. “Not that there is anything there that wouldn’t go to pay the loan back first. Medicaid never wants to tell a senior that they’ll never get to go home, so even if they subjectively believe there is a chance they’ll get out of the nursing home, they’ll never deny someone Medicaid if they have a primary residence. Can you show me the denial letter?”

That’s when she pulled out the letter and I read it. The letter read that because it was stated that Dad was not going to return home that the primary residence was considered a countable asset.

“Wait, did you tell the Medicaid case worker that Dad was never going home?” I asked.

“Well, he isn’t,” she said. “The medical records show that.”

“Yes, but did you tell them that Dad was never going home?” I pressed.

That was it. One tiny slip of the tongue based on a leading question by the Medicaid Case Worker meant the denial of Medicaid. So Dad was in a facility charging almost $8,000 a month and all he had was around $1,500 in the bank and a house that was underwater. And when it comes to the house value, Medicaid only sees the recorded value of the house and real estate, but they specifically ignore the mortgage. But that’s enough for a denial letter.

Here’s the thing: The daughter spent all of Dad’s money down to pay for his care. She thought she was doing everything right. And when she reached the point that Dad was flat broke with even all of the equity drawn out of the house and applied for Medicaid, Medicaid pushed to find a loophole to use against the family, and then did so. So Rule 1 is don’t talk to the Medicaid Office. Talk to us first.

For more information on long term care planning, get your free e-book and information packet at www.careassistancecenter.com/carepacket.