Is it time for the LGBTQ community to get their houses in order? 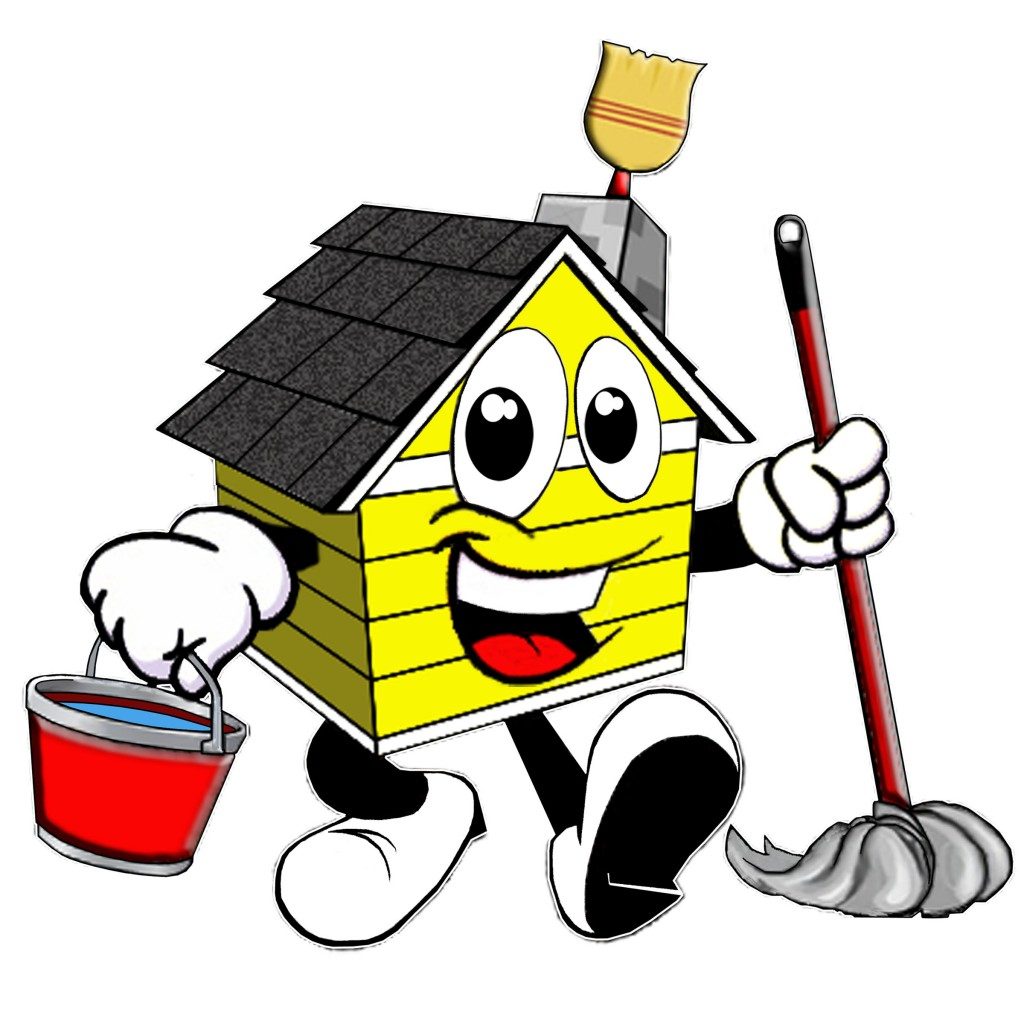 The LGBT Community is bracing itself under the new Trump Administration. It’s not a time to panic, but it is time for members of the community to get their houses in order.

What Do Same Sex Couples Need to Get Married in NC

Now that marriage is legal for all of those wishing to tie the knot – including same-gender couples – below is what you need to know and what documents to bring with you before you apply. Wake County’s Register of Deeds recommends getting this legal aspect of your wedding out of the way about a month before your ceremony date. A marriage licenses issued in North Carolina may be used in any county in North Carolina, is good immediately upon issuance, and is valid for 60 days. The original license must be returned to the county where it was issued.

3 Reasons for Same-Sex Couples to NOT Get Married

With the recent Supreme Court case and the Treasury Department’s Revenue Ruling, same-sex couples have cause to celebrate. In many cases, these same couples are now booking trips to other states in order to get married. Even in non-marriage equality states like North Carolina, there are some clear tax benefits to getting married and an increased ease of estate planning. Yes, there is ample reason to celebrate. But now that same-sex couples can get married, the question is should they get married? There have been a lot of articles recently about reasons to get married. But are there any reasons to not get married?

Marriage equality as a federal right is one step closer to reality. The U.S. Department of Treasury and the Internal Revenue Service (IRS) jointly released a ruling on August 29, 2013 that changes how legally married same-sex couples will be treated for Federal tax purposes. Revenue Ruling 2013-17 held that for Federal tax purposes, the IRS will now recognize a “marriage of same-sex individuals that was validly entered into in a state whose laws authorize the marriage of two individuals of the same sex even if the married couple is domiciled in a state that does not recognize the validity of same-sex marriages.“ In other words, a valid same-sex marriage will be recognized in all states for Federal tax purposes, regardless of state of residence marriage laws.

The DOMA Decision and Federal Rights in Non-Marriage Equality States

As I write this, the U.S. Supreme Court’s rulings on the Defense of Marriage Act and the Proposition 8 case are barely a day old, and my clients want to know what this means to them. A more detailed analysis of both cases will be available in the few weeks, but I wanted to make sure the most urgent questions regarding the impact of these historic cases will have on my North Carolina clients. There is certainly much to celebrate, but, for now, my North Carolina estate planning clients shouldn’t feel the need to rush to a marriage equality state and get hitched just to get federal benefits.

Everything is starting to move to the Internet, and information about estate planning is no different. While our law office has had a web presence since opening about 16 years ago, advancements in technology, the varieties of media, and Mr. Marsocci’s own drive to write has greatly increased the ways we can provide information on life and estate planning. Based in no small part on our success in providing education for partners through a few webinars after North Carolina passed Amendment One last May, we are going to schedule regular monthly webinars on a variety of topics.

On September 15, 2012, the Human Rights Campaign worked at Triad Pride in Greensboro where the event was even larger and better than last year. At a time when most people would think that members of the LGBT community and their allies in North Carolina would still be nursing their wounds from the Amendment One fight, people flooded the Pride event and actively sought information on equal rights, health care, and finding ways to help elect pro-equality candidates in November.

Healthcare Power of Attorney May Be The Most Critical Planning Document

Do you know who will make healthcare decisions for you during a crisis? More importantly, will the hospital listen to them? Without the right legal documents, they may not. And with the current climate in North Carolina post Amendment One, no medical personnel are going to listen to a partner without the right documents in place.